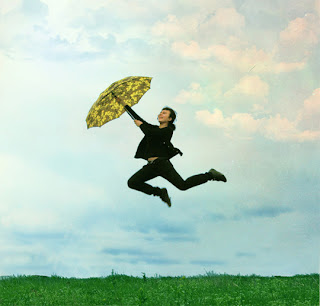 DOWNLOAD EPOCH ITERATION 9 - THROW YOURSELF AT THE GROUND AND MISS
Posted by Crucible of Realms at 5:47 PM 2 comments: